Zhanshan Yang: The following is what I borrowed from a Malaysian YouTuber’s comment:

I’m from Malaysia. China has traded with Malaysia for 2000 years. In
those years, they had been the world’s biggest powers many times. Never
once they sent troops to take our land. Admiral Zhenghe came to Malacca
five times, in gigantic fleets, and a flagship eight times the size of
Christopher Columbus』 flagship, Santa Maria. He could have seized
Malacca easily, but he did not. In 1511, the Portuguese came. In 1642,
the Dutch came. In the 18th century the British came. We were colonised
by each, one after another.

When China wanted spices from India, they traded with the Indians. When
they wanted gems, they traded with the Persian. They didn’t take lands.
The only time China expanded beyond their current borders was in Yuan
Dynasty, when Genghis and his descendants Ogedei Khan, Guyuk Khan &
Kublai Khan concurred China, Mid Asia and Eastern Europe. But Yuan
Dynasty, although being based in China, was a part of the Mongolian
Empire.

Then came the Century of Humiliation. Britain smuggled opium into China
to dope the population, a strategy to turn the trade deficit around,
after the British could not find enough silver to pay the Qing Dynasty
in their tea and porcelain trades. After the opium warehouses were
burned down and ports were closed by the Chinese in ordered to curb
opium, the British started the Opium War I, which China lost. Hong Kong
was forced to be surrendered to the British in a peace talk (Nanjing
Treaty). The British owned 90% of the opium market in China, during that
time, Queen Victoria was the world’s biggest drug baron. The remaining
10% was owned by American merchants from Boston. Many of Boston’s
institutions were built with profit from opium.

After 12 years of Nanjing Treaty, the West started getting really really
greedy. The British wanted the Qing government:
1. To open the borders of China to allow goods coming in and out freely,
and tax free.
2. Make opium legal in China.
Insane requests, Qing government said no. The British and French (with
supports from the US), started Opium War II with China, which again,
China lost. The Anglo-French military raided the Summer Palace, and
threatened to burn down the Imperial Palace, the Qing government was
forced to pay with ports, free business zones, 300,000 kilograms of
silver and Kowloon was taken. Since then, China’s resources flew out
freely through these business zones and ports. In the subsequent
amendment to the treaties, Chinese people were sold overseas to serve as
labor.

In 1900, China suffered attacks by the 8-National Alliance (Empire of
Japan, Russian Empire, British Empire (including India), France, USA,
Germany, Italy, Austria-Hungary). Innocent Chinese civilians in Peking
(Beijing now) were murdered, buildings were destroyed & women were
raped. The Imperial Palace was raided, and treasures ended up in museums
like the British Museum in London and the Louvre in Paris.

In late 1930s China was occupied by the Japanese in WWII. Millions of
Chinese died during the occupancy. 300,000 Chinese died in Nanjing
Massacre alone.

Mao brought China together again from the shambles. There were peace and
unity for some time. But Mao’s later reign saw sufferings and deaths
from famine and power struggles.

Then came Deng Xiao Ping and his infamous 「black-cat and white-cat」
story. His preference in pragmatism than ideologies has transformed
China. This thinking allowed China to evolve all the time to adapt to
the actual needs in the country, instead of rigidly bounded to
ideologies. It also signified the death of Communism in actually
practice in China. The current Socialism+Meritocracy+Market Economy
model fits the Chinese like gloves, and it propels the uprise of China.
Singapore has a similar model, and has been arguably more successful
than Hong Kong, because Hong Kong being gateway to China, was riding on
the economic boom in China, while Singapore had no one to gain from.

In just 30 years, the CPC have moved 800 millions of people out from
poverty. The rate of growth is unprecedented in human history. They have
built the biggest mobile network, by far the biggest high speed rail
network in the world, and they have become a behemoth in infrastructure.
They made a fishing village called Shenzhen into the world’s second
largest technological centre after the Silicon Valley. They are growing
into a technological power house. It has the most elaborate e-commerce
and cashless payment system in the world. They have launched exploration
to Mars. The Chinese are living a good life and China has become one of
the safest countries in the world. The level of patriotism in the
country has reached an unprecedented height.

For all of the achievements, the West has nothing good to say about it.
China suffers from intense anti-China propagandas from the West. Western
Media used the keyword 「Communist」 to instil fear and hatred towards
China.
Everything China does is negatively reported.

They claimed China used slave labor in making iPhones. The truth was,
Apple was the most profitable company in the world, it took most of the
profit, leave some to Foxconn (a Taiwanese company) and little to the
labor.

They claimed China was inhuman with one-child policy. At the same time,
they accused China of polluting the earth with its huge population. The
fact is the Chinese consume just 30% of energy per capita compared to
the US.

They claimed China underwent ethnic cleansing in Xinjiang. The fact is
China has a policy which priorities ethnic minorities. For a long time,
the ethnic minorities were allowed to have two children and the majority
Han only allowed one. The minorities are allowed a lower score for
university intakes. There are 39,000 mosque in China, and 2100 in the
US. China has about 3 times more mosque per muslim than the US.
When terrorist attacks happened in Xinjiang, China had two choices:
1. Re-educate the Uighur extremists before they turned terrorists.
2. Let them be, after they launch attacks and killed innocent people,
bomb their homes.
China chose 1 to solve problem from the root and not to do killing. How
the US solve terrorism? Fire missiles from battleships, drop bombs from
the sky.

Just like any country, there are irresponsible individuals from China
which do bad and dirty things, but the China government overall has done
very well. But I hear this comment over and over by people from the
West: I like Chinese people, but the CPC is evil. What they really want
is the Chinese to change the government, because the current one is too
good.

Fortunately China is not a multi-party democratic country, otherwise the
opposition party in China will be supported by notorious NGOs
(Non-Government Organization) of the USA, like the NED (National
Endowment for Democracy), to topple the ruling party. The US and the
British couldn’t crack Mainland China, so they work on Hong Kong. Of all
the ex-British colonial countries, only the Hong Kongers were offered
BNOs by the British. Because the UK would like the Hong Kongers to think
they are British citizens, not Chinese. A divide-and-conquer strategy,
which they often used in Color Revolutions around the world.

They resort to low dirty tricks like detaining Huawei’s CFO &
banning Huawei. They raised a silly trade war which benefits no one.
Trade deficit always exist between a developing and a developed country.
USA is like a luxury car seller who ask a farmer: why am I always
buying your vegetables and you haven’t bought any of my cars?

When the Chinese were making socks for the world 30 years ago, the world
let it be. But when Chinese started to make high technology products,
like Huawei and DJI, it caused red-alert. Because when Western and
Japanese products are equal to Chinese in technologies, they could never
match the Chinese in prices. First world countries want China to
continue in making socks. Instead of stepping up themselves, they want
to pull China down.

The recent movement by the US against China has a very important
background. When Libya, Iran, and China decided to ditch the US dollar
in oil trades, Gaddafi’s was killed by the US, Iran was being sanctioned
by the US, and now it’s China’s turn. The US has been printing money
out of nothing. The only reason why the US Dollar is still widely
accepted, is because it’s the only currency which oil is allowed to be
traded with. The US has an agreement with Saudi that oil must be traded
in US dollar ONLY. Without the petrol-dollar status, the US dollars will
sink, and America will fall. Therefore anyone trying to disobey this
order will be eliminated. China will soon use a gold-backed
crypto-currency, the alarms in the White House go off like mad.

China’s achievement has been by hard work. Not by looting the world.

I have deep sympathy for China for all the suffering, but now I feel
happy for them. China is not rising, they are going back to where they
belong. Good luck China. 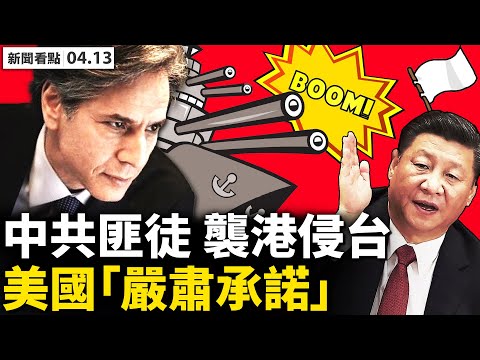 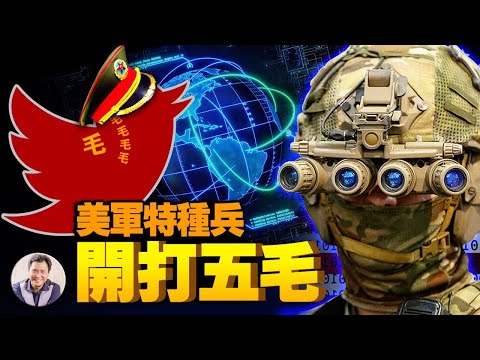 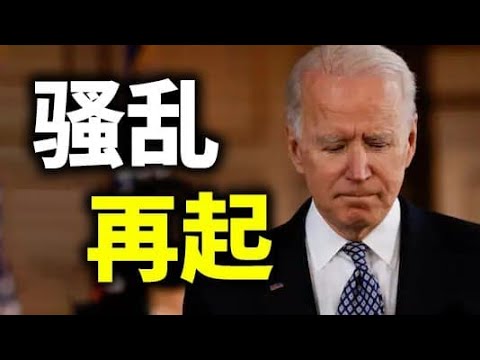